'Tis the season to have fun with science

Deck the school hall with boughs of science… 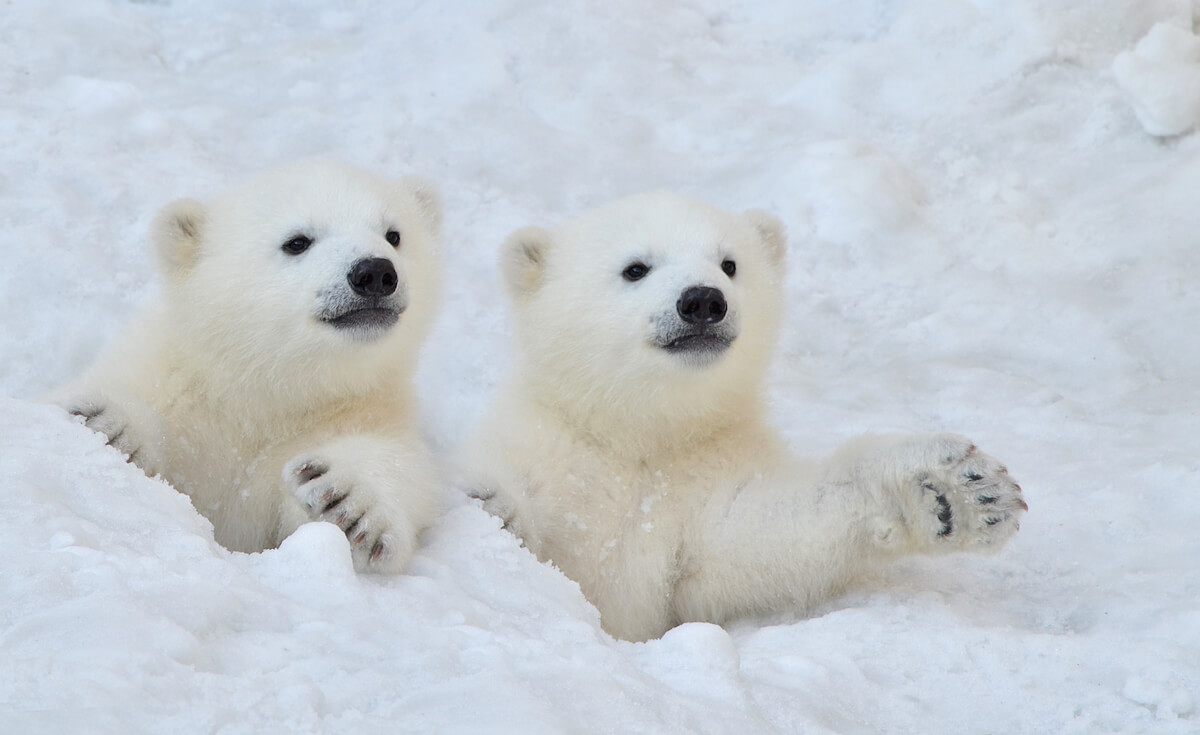 Of course, there's no wrong season to have fun with science.

But we think Yule love these science activities that can link to the many customs and practices associated with the winter months and festivals – of all traditions!

Like all Explorify activities, they take little or no preparation, so you'll have more time to have that mince pie, or plan your winter feast…

Slip one into a lesson for a quick dose of science fun, or choose a few together and plan a whole session to bring some festive learning to your primary science!

Have a look below in the relevant age group and pick an activity or two for your children!

A fir tree, a holly and an ivy feature in this Odd One Out activity. What's the same, and what's different about them?

Spruce up your science session with these three wintery scenes: an oak tree, an evergreen spruce and a flowering plant called a snowdrop.

A grey squirrel, a Mongolian wolf, and a reindeer feature in this Odd One Out. You don't need a red nose to prompt a discussion about Rudolph!

This Zoom In Zoom Out reveals the progressive layers of ice crystals that have built up, creating magical ‘winter wonderlands’.

Zoom out on this scaly texture to reveal the seed of a fir tree – a pine cone.

And we don't mean ice cream! This Zoom In Zoom Out snowscape is sure to get your pupils' using their reasoning skills.

Three winter three seed-bearing plants and their seeds – a teasel head, holly berries and ash keys feature in this Odd One Out.

Another Zoom In Zoom Out, this time of a pine tree, associated with Christmas. O Tannenbaum!

An igloo features in this Odd One Out of three temporary types of shelter built within an environment from either materials at hand.

Exciting fireworks in a night sky are great for describing observations and applying ideas in unfamiliar contexts.

Three objects, all shiny in their own way. Can the children examine each to decide which one they think is the Odd One Out?

Can your little learners work out what this glowing object is when you zoom out? The coal fire has a warm festive feel and the power station reveal could lead to interesting topical discussions too.

Another Zoom In Zoom Out that will have your learners developing their reasoning, as it's eventually revealed to be the ice that forms on car windscreens in winter!

How do animals store their winter food cache?

Plan an investigation around a Big Question. What do the pupils already know about winter preparations?

A beguiling video of some amazing snowflakes, of which no two are alike; just like your little scientists!

Another cold one, with this short timelapse video of ice melting on various materials. Will your learners work out what will happen?

This What's Going On? video features the most modern bears, polar bears – and is narrated by David Attenborough. What's not to like?

How is the poinsettia different to other flowering plants?

This plant blooms, unusually, in December, and is a favourite in churches and homes for the holidays. But its flowers may surprise your little learners...

Zoom Out on this crumbly texture to reveal… a mince pie!

What if penguins could fly?

These wonderful animals are a favourite with children, and the What If? question is sure to get them thinking like scientists!

Can your little learners emulate naturalists working in the field, and recognise these three different animal tracks in the snow?

Get the taste buds going while your little scientists watch this What's Going On? video of cookies rising.

Put a science shaped star on that tree and give your pupils the gift of understanding!

Explore the science related to birds and their habitats.

Branch out – with the science of trees

Inspired by Trees? Your little scientists will love these tree themed activities.