Zoom In, Zoom Out 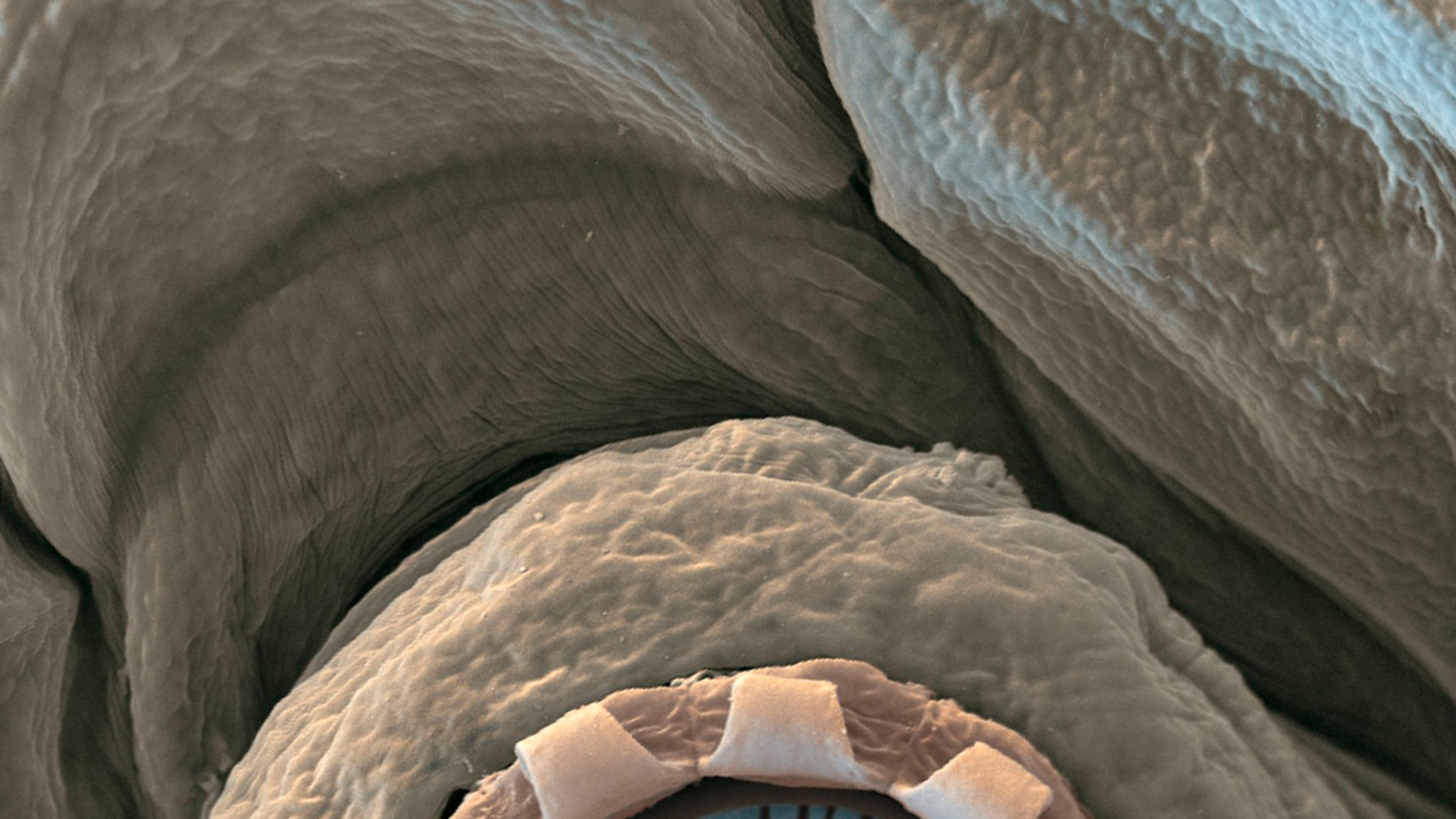 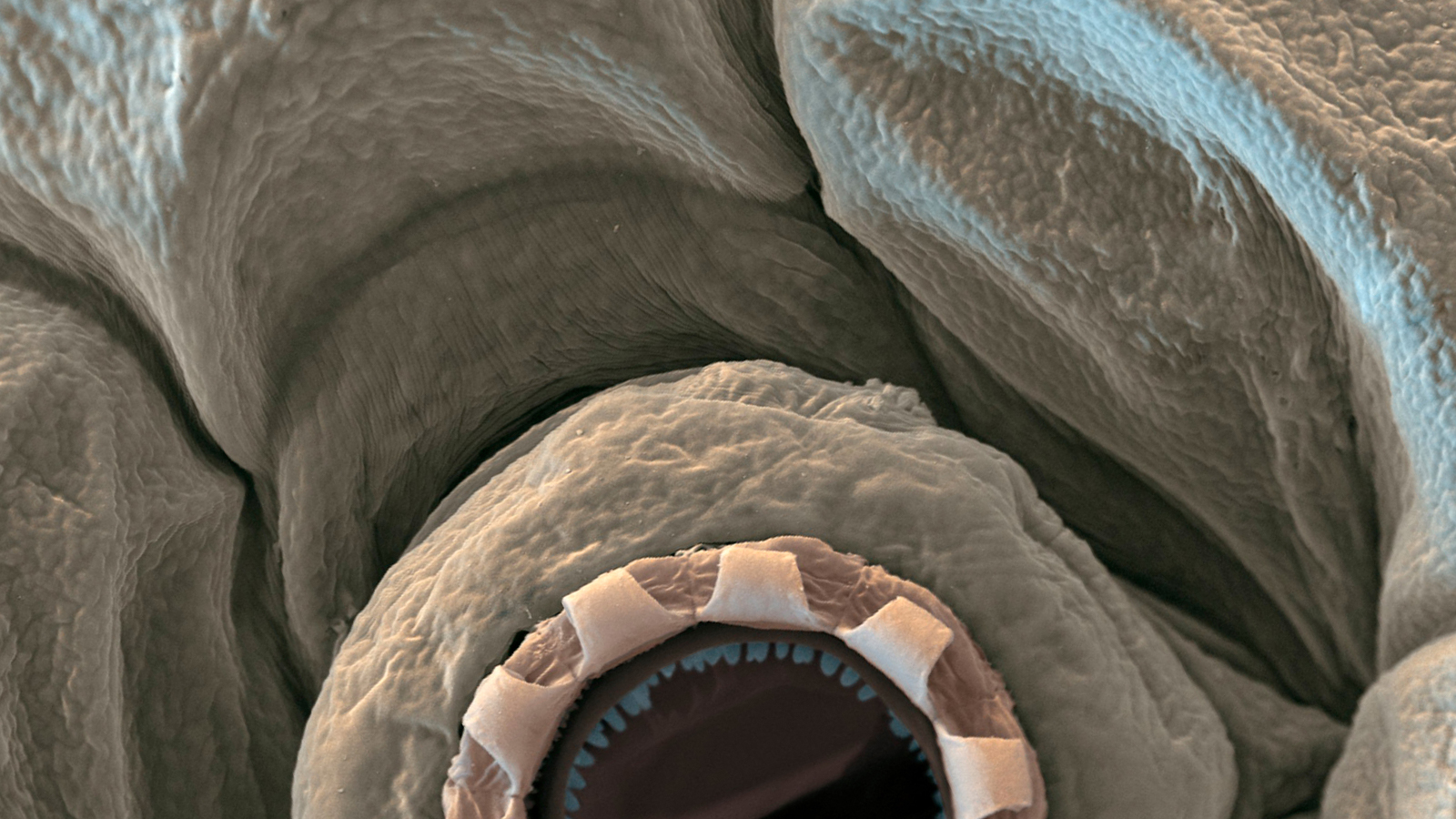 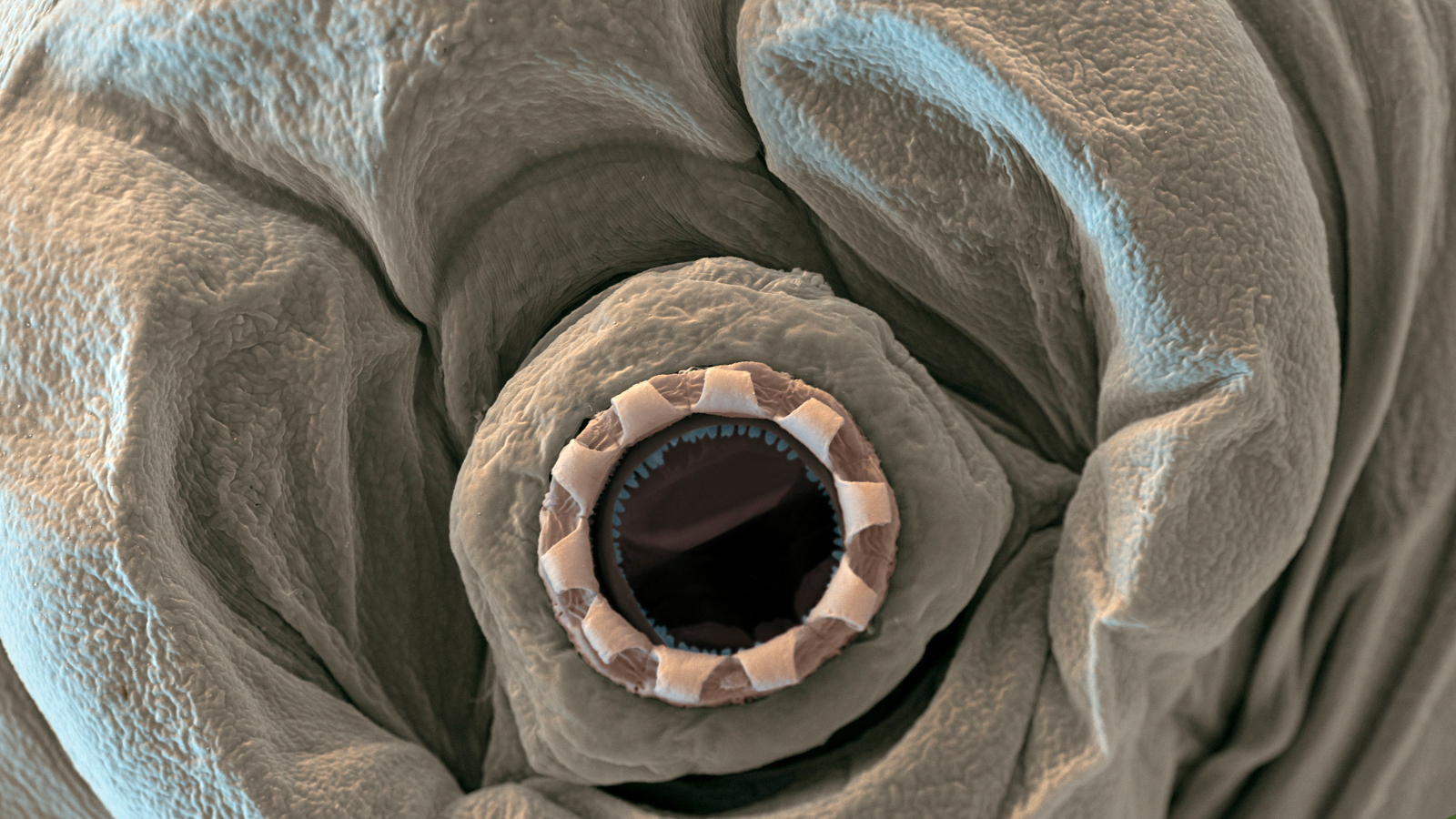 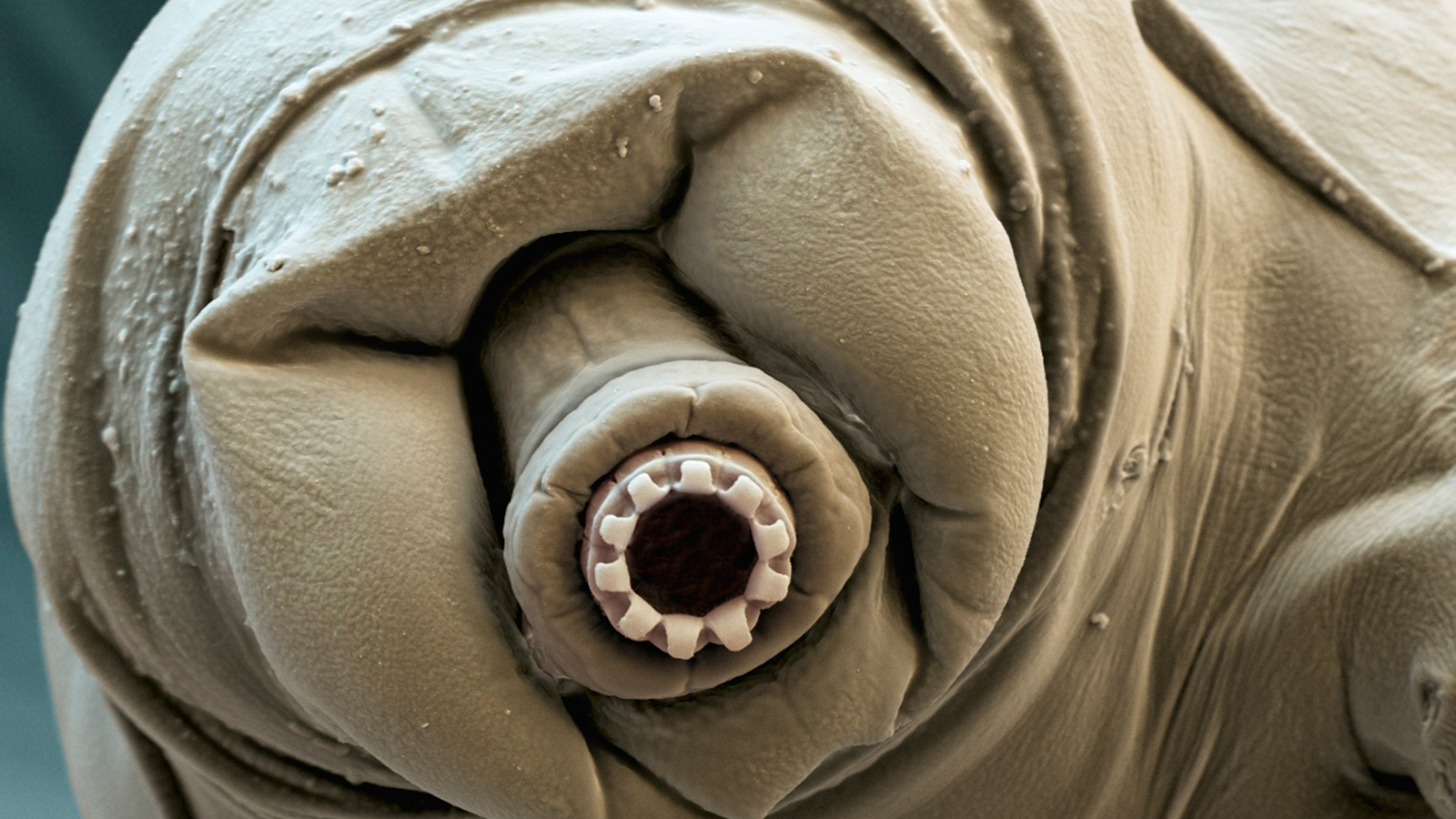 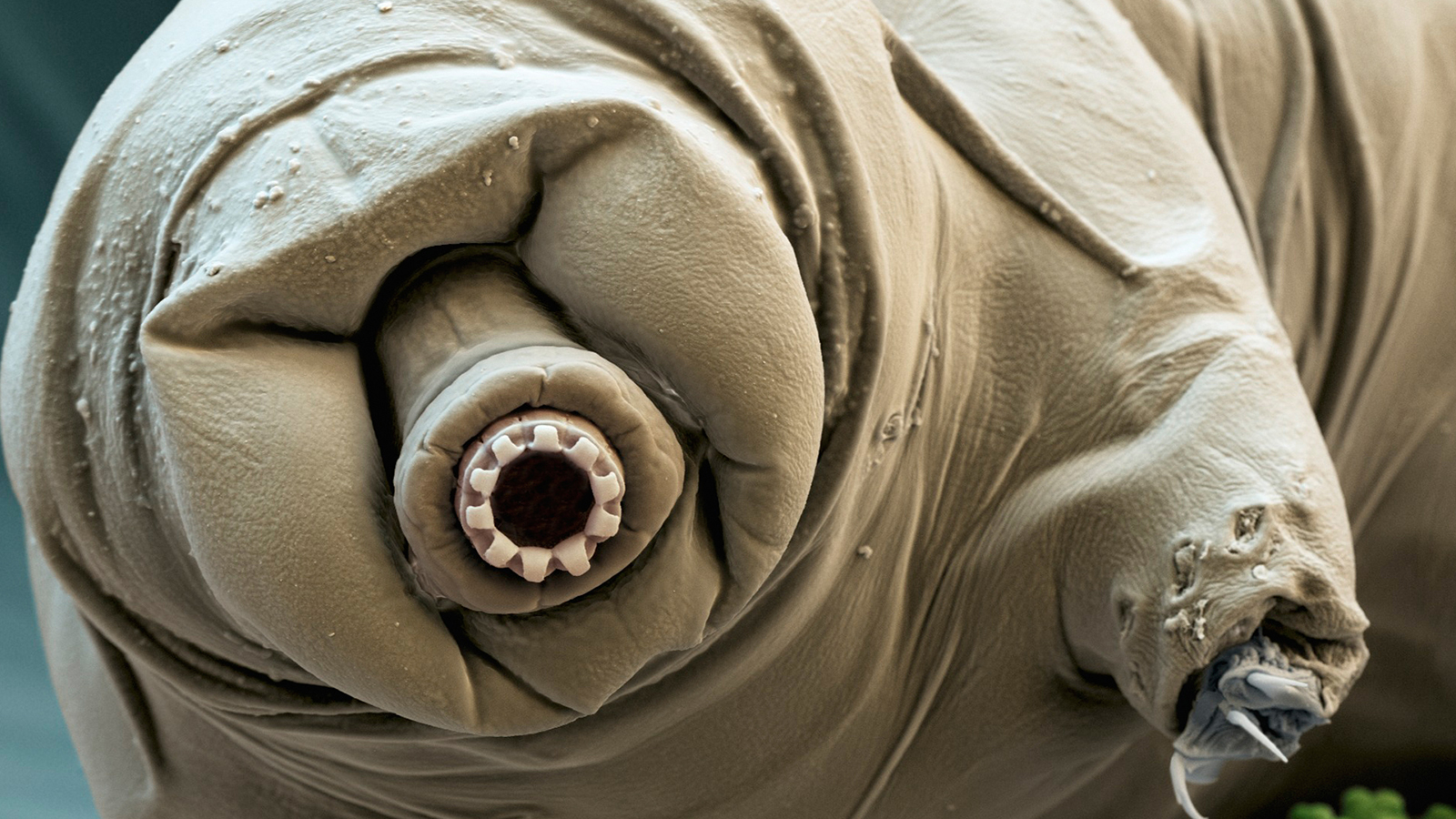 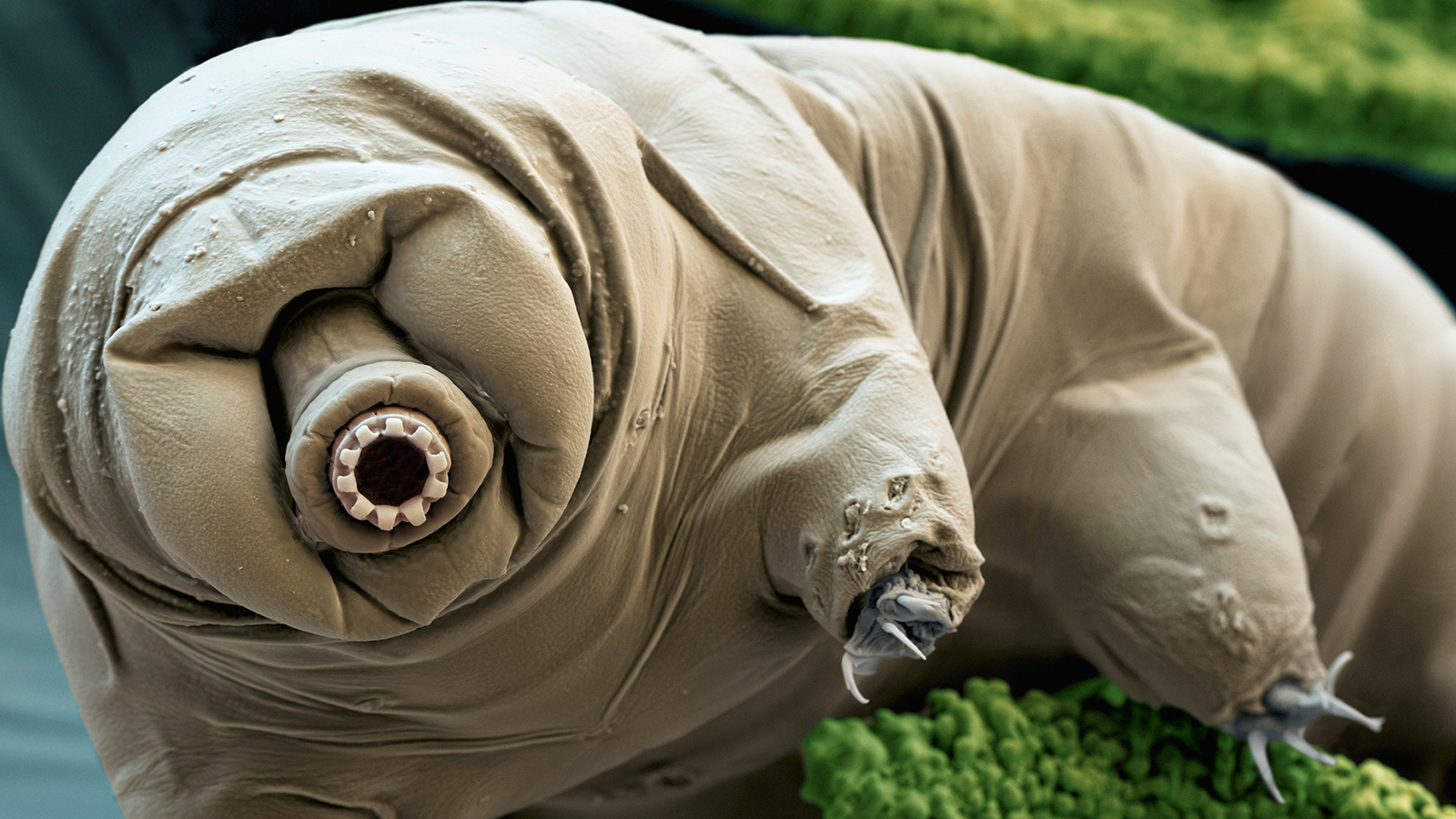 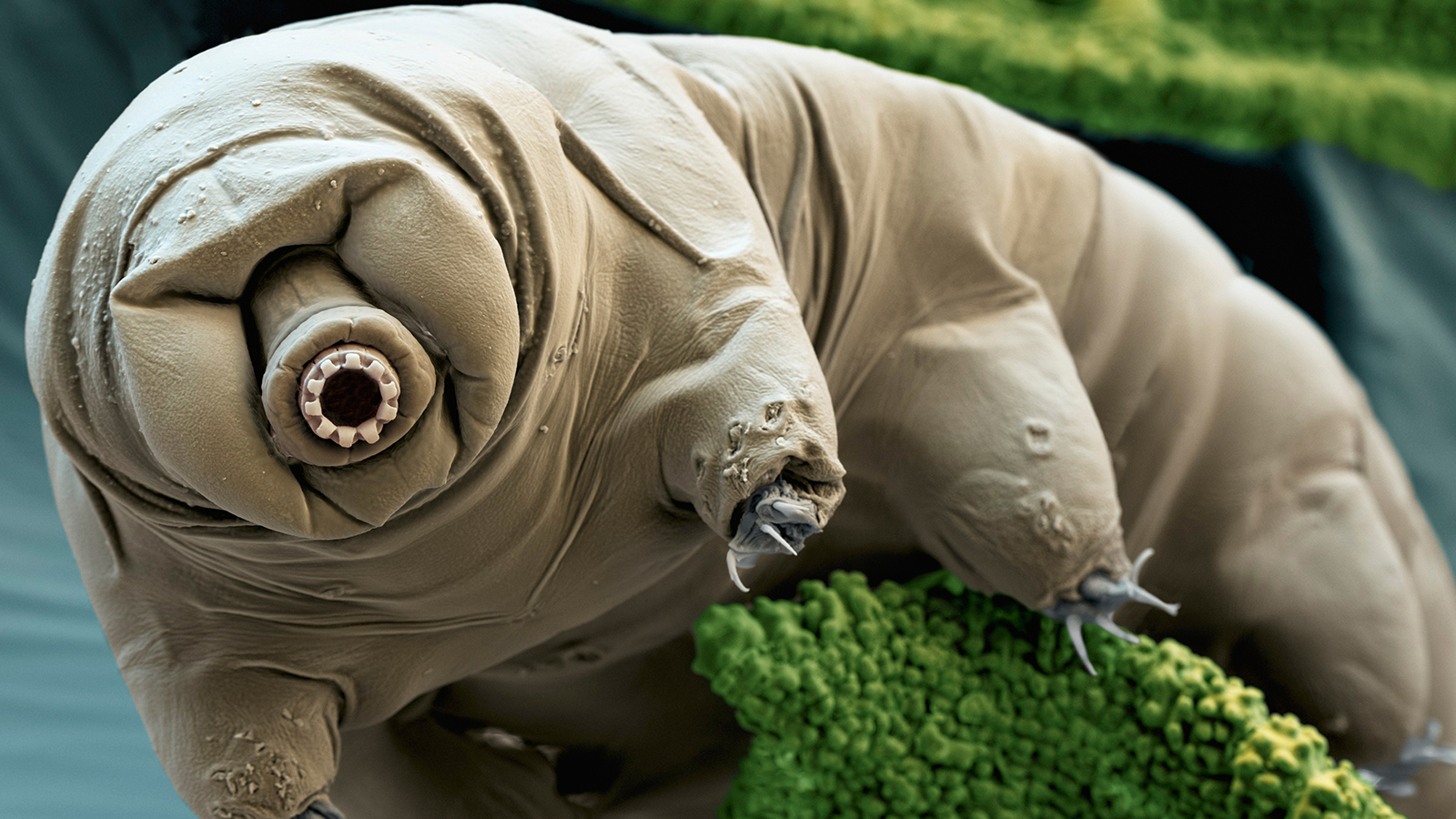 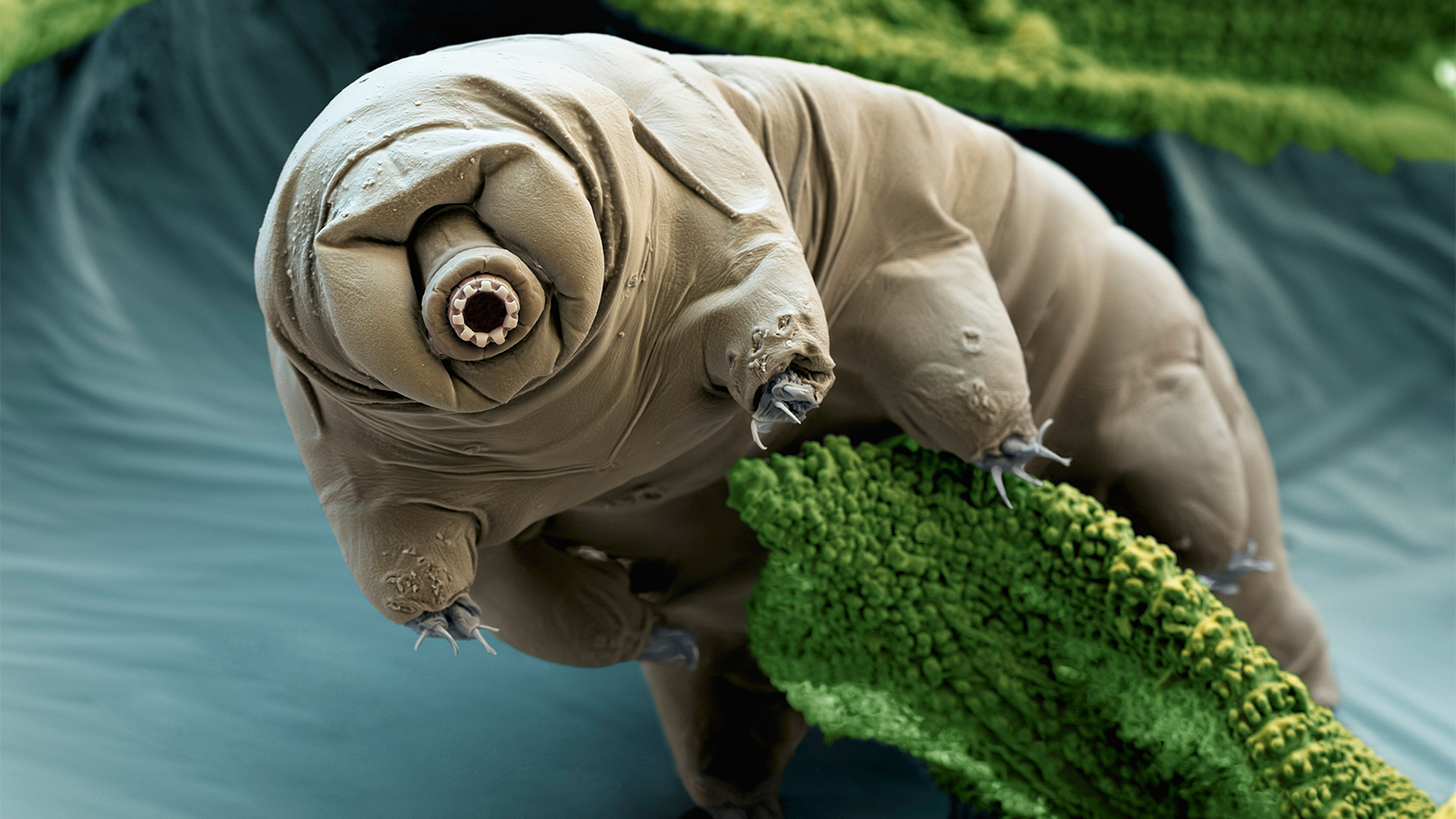 Living things and their habitats

Take a closer look at this mysterious object, will the class be able to work out what it is? You'll be working your pupil's observation, reasoning and discussion skills.

You will be zooming in and out of the image above – starting very close and stepping back slowly.

1. Start by asking everyone:

2. Every time you zoom out, ask the class:

How to run Zoom In, Zoom Out activities

The image is of a tardigrade. These weird little creatures look a little bit like a hoover bag and are commonly found in moss, lichen or algae. Tardigrades, which are also known as space bears or moss piglets, are almost indestructible. Able to survive for up to 30 years without food or water, the European Space Agency research has found that these tough creatures can even survive spaceflight; tardigrades found on the outside of the International Space Station have returned to Earth alive and well!

There are more than 1,000 species of tardigrades, which live everywhere on Earth. They feed on fluids from plant and animal cells, as well as on bacteria and even other tardigrades. Some live in very hot or cold places, such as inside boiling hot springs or under ice. When there isn’t enough moisture or oxygen, or there is lots of radiation, they curl into a dry husk known as a 'tun'. In this state, their body processes slow right down and the tardigrade empties itself of all its water. It’s almost as if they have gone onto ‘standby mode’. The tun also prevents the formation of big ice crystals, which can damage cells if the temperature drops too far. Tardigrades have been shown to survive freezing to -200 Celsius! A tardigrade can exist like this for decades until they become rehydrated.

Do some research to find out what makes a tardigrade an animal. You could aim to find out about their bodies, diet, how they excrete or reproduce and where they can be found.  How would you classify Tardigrades – which animal group do they belong to? To discover more about extremophiles, take a look at the What if there is life on Mars? and Extremophile Snotties activities from Explorify or STEM Learning's 'Is there anyone out there?' extremophiles activity.

Back on Earth, The Drinks Menu promotes discussion about Bactrian Camels and Fog Basking Beetles. How are these animals adapted to make the most of the limited water that is available in their habitats?