Growing in hot and cold places 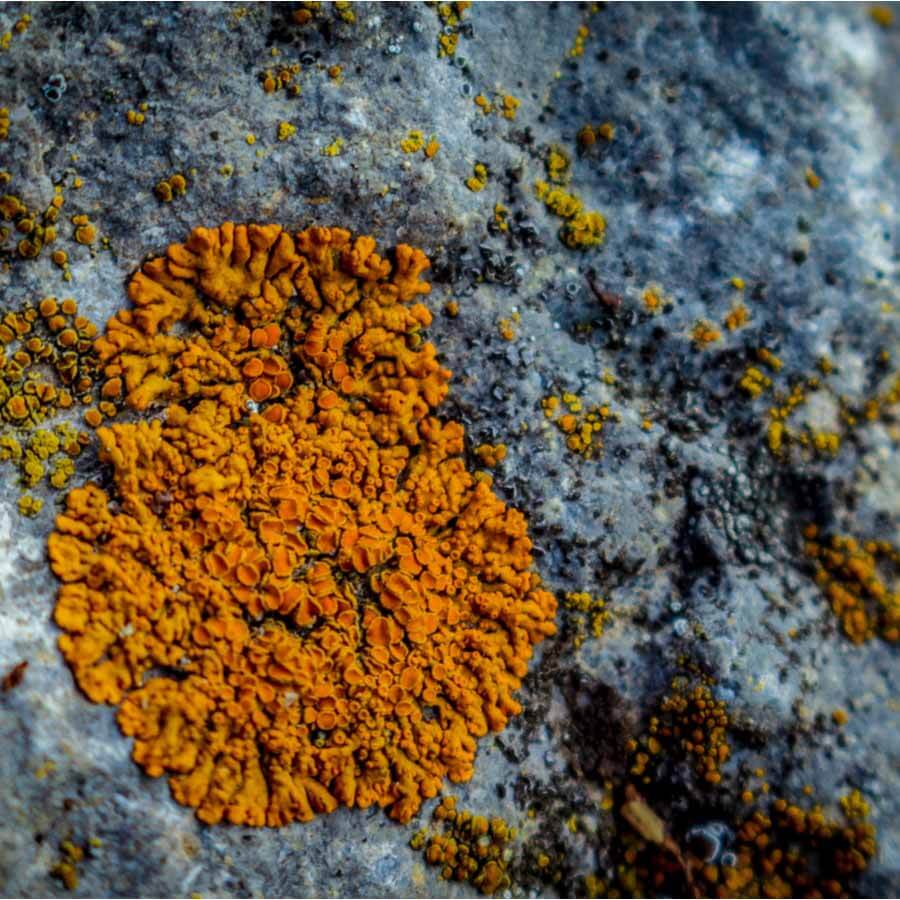 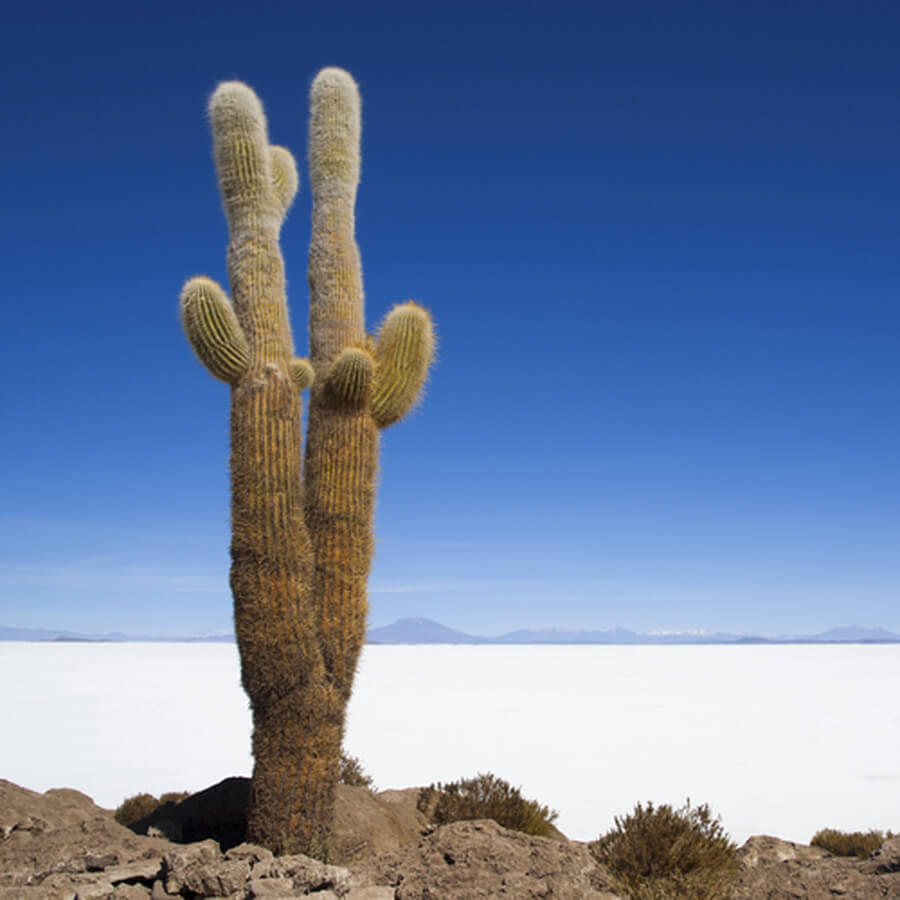 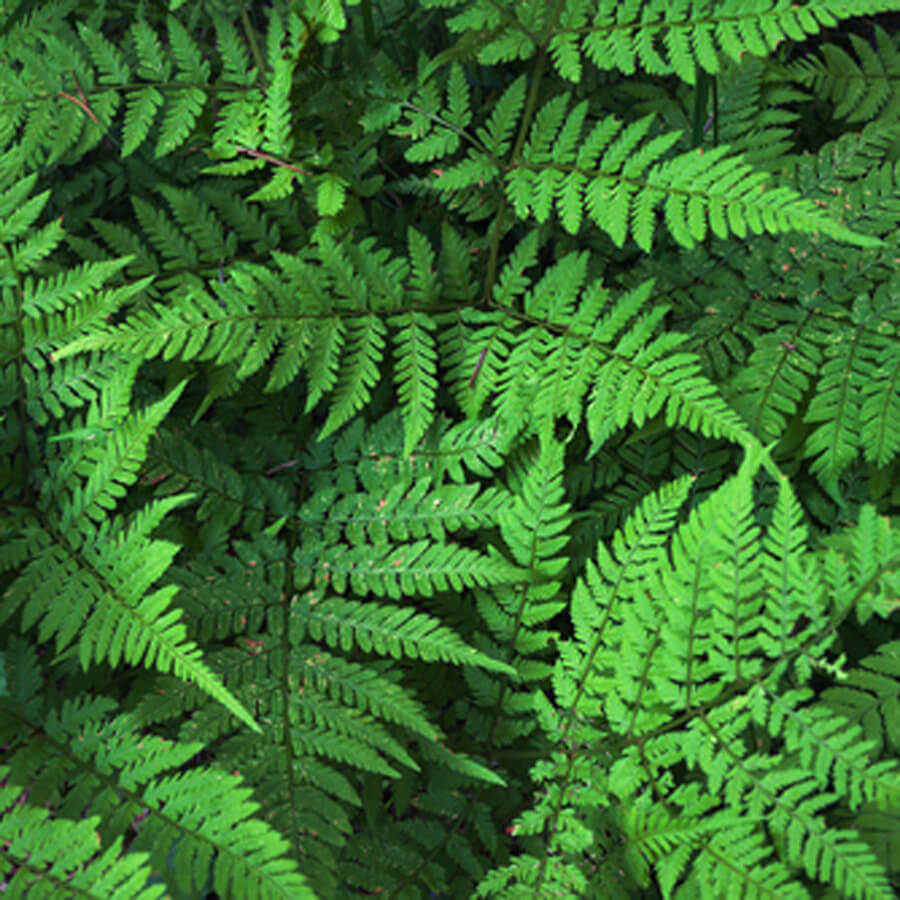 Living things and their habitats , Plants

Put your class's observation skills to the test with these three plants from three very different habitats. This activity is great for promoting observation and discussion skills.

The three images are lichen, a cactus, and a fern. Plants on Earth are adapted to live in a wide range of habitats, from the snowy Arctic tundra to hot, dry deserts to damp and shady woodland habitats in the UK. The appearance can give a lot of information about its habitat. For example, the picture on the left shows lichen from Germany. Most lichens are made up of two interdependent living things, a fungus and an alga. They can grow in extreme conditions as they don't need soil to grow and are able to absorb water even when covered in snow. Lichens do not produce flowers but reproduce vegetatively when a bit of the lichen becomes detached and reattached somewhere else to grow, or sexually by producing spores (which is how fungi reproduce).

The plant in the middle is a fern. Many ferns are suited to living in shady places with a temperate climate where it never gets as cold as the Arctic or as hot as the desert. This one has large dark green leaves to make the most of limited sunlight. Ferns do not have flowers either but will release thousands of tiny spores from the undersides of their leaf-like fronds or produce tiny plantlets, like miniature ferns that drop into the soil to grow.

The cactus on the right is from the Bolivian desert and is specially adapted to survive long periods of drought. The thick fleshy stem is like a huge sponge. It has lots of special cells that help it to absorb lots of water when it rains. The leaves on this plant are tiny spikes, which are both resistant to losing water through evaporation and also protect the thick juicy stem from hungry animals. Cacti are able to become almost dormant when there is no water available.

Although we know that there are no plants like this on Mars, if there were, they would look different to ones found on Earth as they would need to be adapted to an environment with low light levels, extremely cold temperatures and where any water available would be in the form of ice. There are also very low oxygen levels, and although plants on Earth need oxygen for their survival there are microorganisms which can survive without oxygen.

Could the children design a plant that is suited to live on Mars? What characteristics would it need to survive and produce seeds on the red planet?