Get your blood pumping 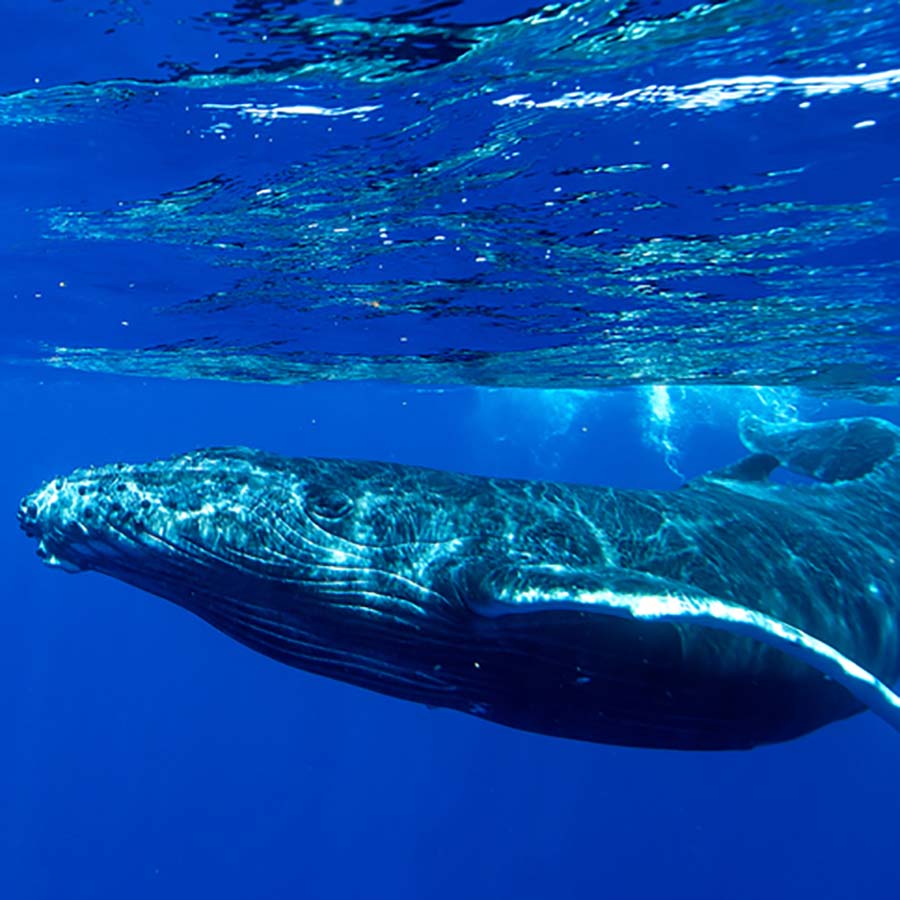 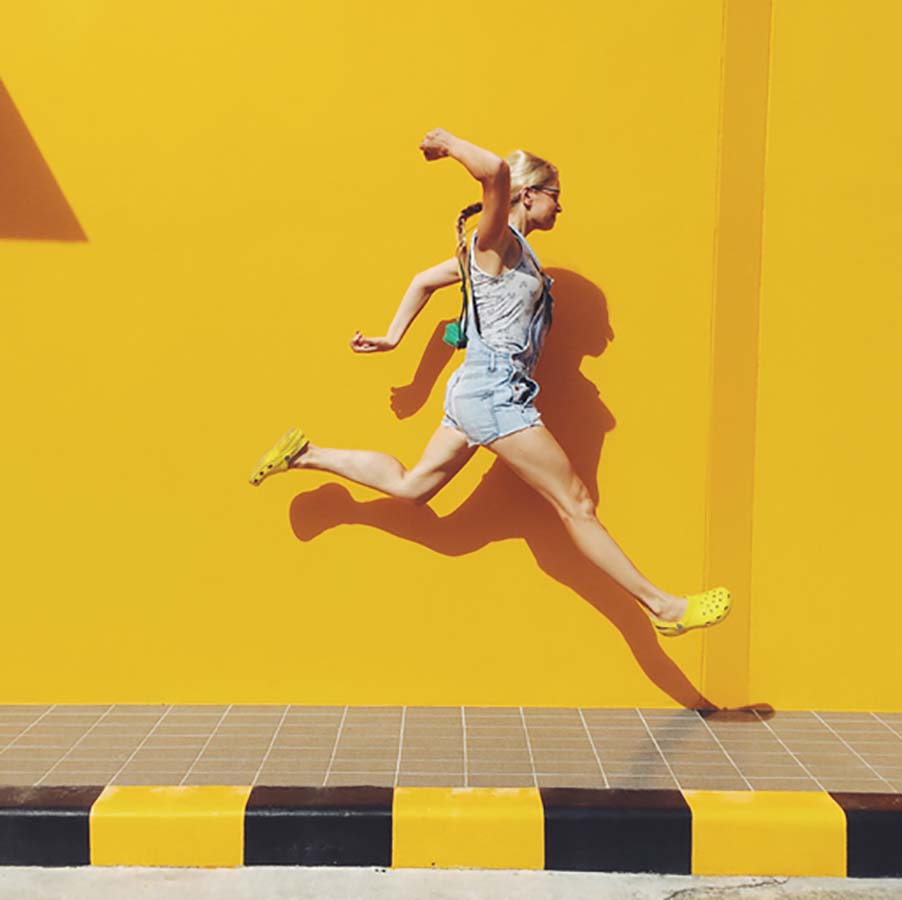 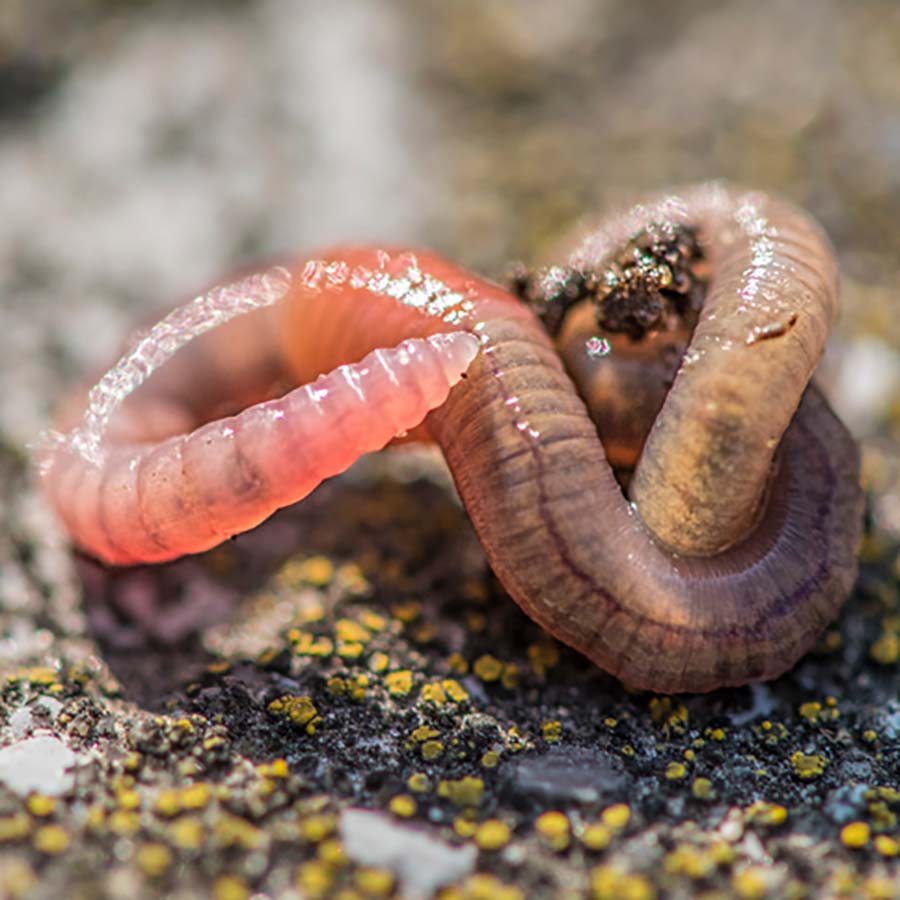 The classroom view of the images.

Put your class' observation skills to the test with these three circulatory systems. This activity is great for promoting observation and discussion skills.

The images show a humpback whale, a human and an earthworm.

Both the humpback whale and human are mammals, so their circulatory systems are very similar. They both contain a heart that pumps blood around the body inside tubes called blood vessels. Mammals have a double circulatory system. This means that blood passes through the heart twice in each circuit – once to pump it to the lungs to pick up oxygen (and remove carbon dioxide), before returning to the heart to be pumped around the rest of the body so that blood can deliver oxygen to the tissues.

The earthworm is an invertebrate animal. It doesn't have lungs, rather oxygen is absorbed through the skin into blood vessels. The blood is pumped around its body by five small hearts.

Find out more about the human circulatory system with this BBC clip.  Ask students to do their own research into the circulatory systems of other animals, for example, fish, insects and snails. How are they different to that of a human?