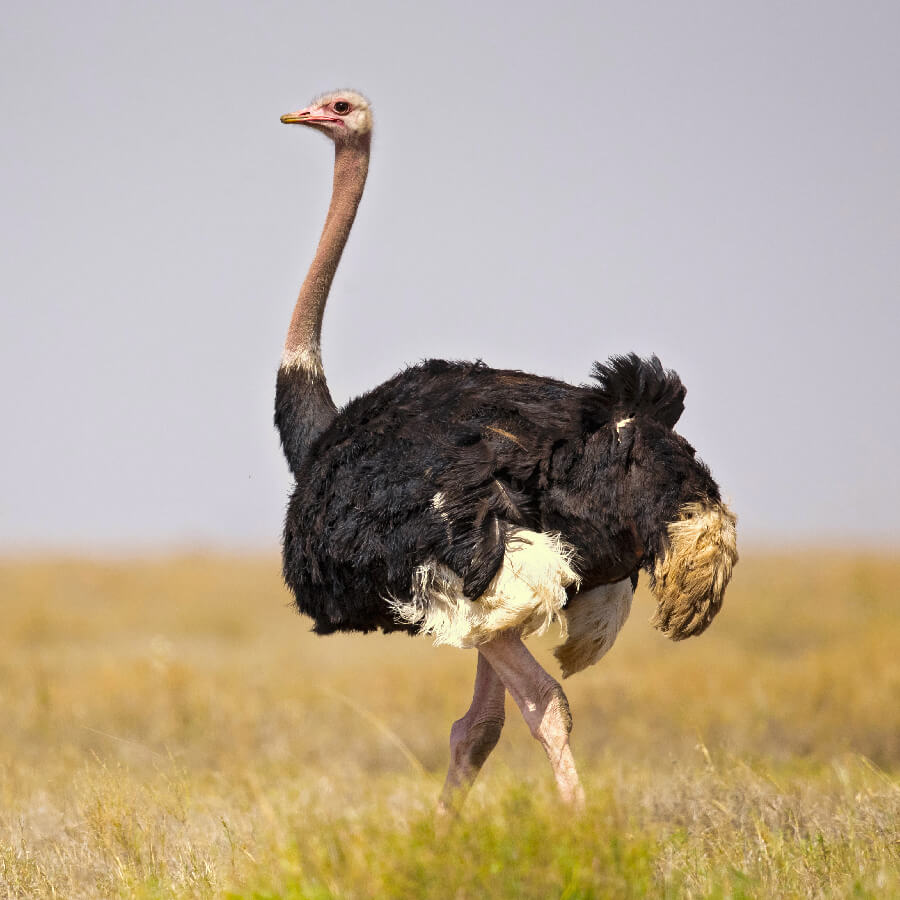 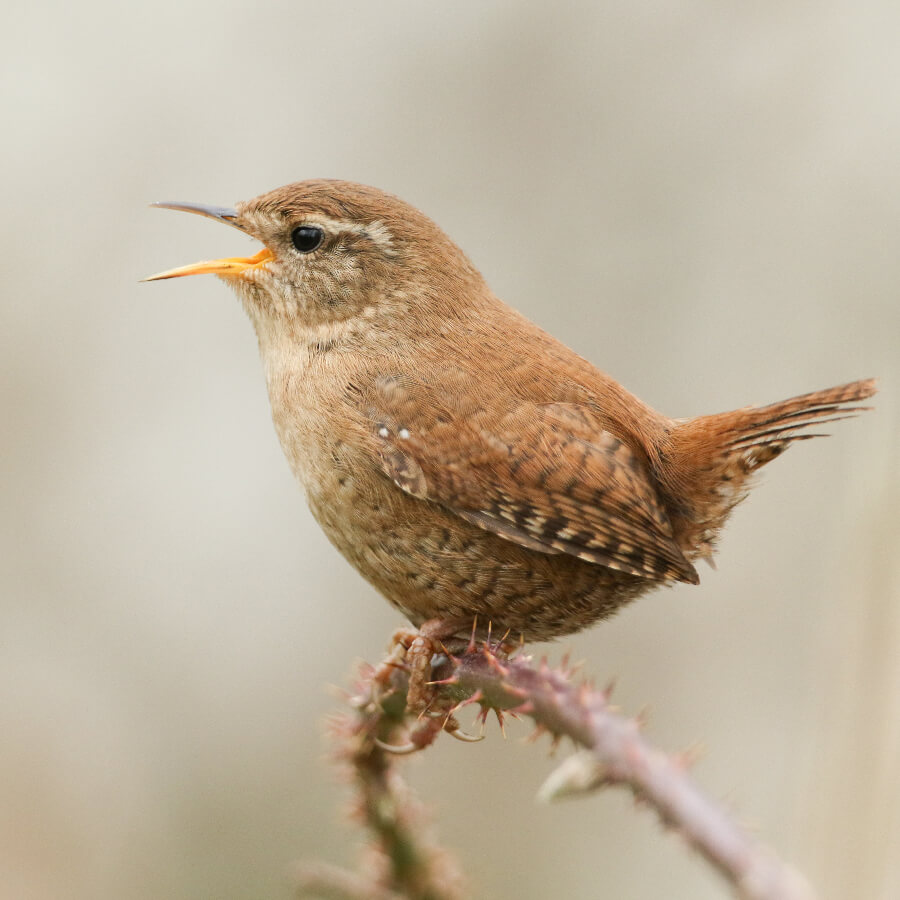 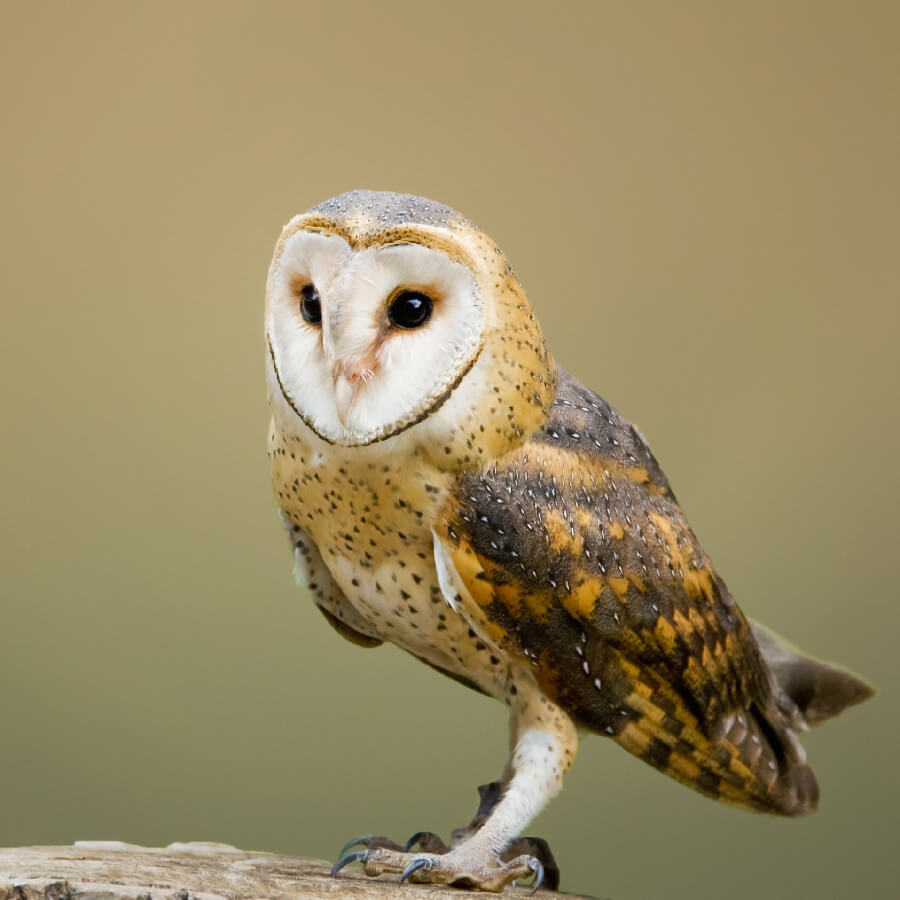 Put your class' observation skills to the test with these three different birds. This activity is great for promoting observation and discussion skills.

The three birds shown here are an ostrich, a wren and a barn owl. Birds have evolved to fill a huge number of different habitats and ways of living. Some, such as ostriches, are too heavy to fly and can weigh up to 145 kg. They have powerful legs and can run at an average of 70 km per hour. They mainly eat roots and berries but will eat anything that they can find, including insects and small animals. They are native to Africa.

At the other end of the size scale is the wren, which is native to Europe, including the UK. This tiny bird weighs about the same as a £1 coin (it is not the smallest UK bird though, that is the goldcrest). Wrens can often be seen in hedges and on the ground hunting for insects and spiders. Like ostriches, they are active in the day and sleep at night. Owls, on the other hand, are nocturnal, although if you are lucky you might see one hunting at dawn or dusk. They are specially adapted so that they are almost completely silent when they fly. This helps them to hunt more efficiently as their prey (mainly small rodents) cannot hear their approach. Owls can be found in most parts of the world, including the UK.

While working on this activity with your class, bear in mind that many children have a misconception that birds are not animals (you will even hear adults refer to ‘animals and birds'). You can help to counteract this by regularly referring to birds as a type of animal.

Children may also enjoy the Odd One Out activity Perfect Pinchers, which focuses on birds' beaks. The What’s Going On? activity Sound of silence shows how quietly owls can fly.

Every January, the RSPB gives children the opportunity to become involved in Citizen Science with the Big Schools' Birdwatch.  Find out more at the RSPB website.