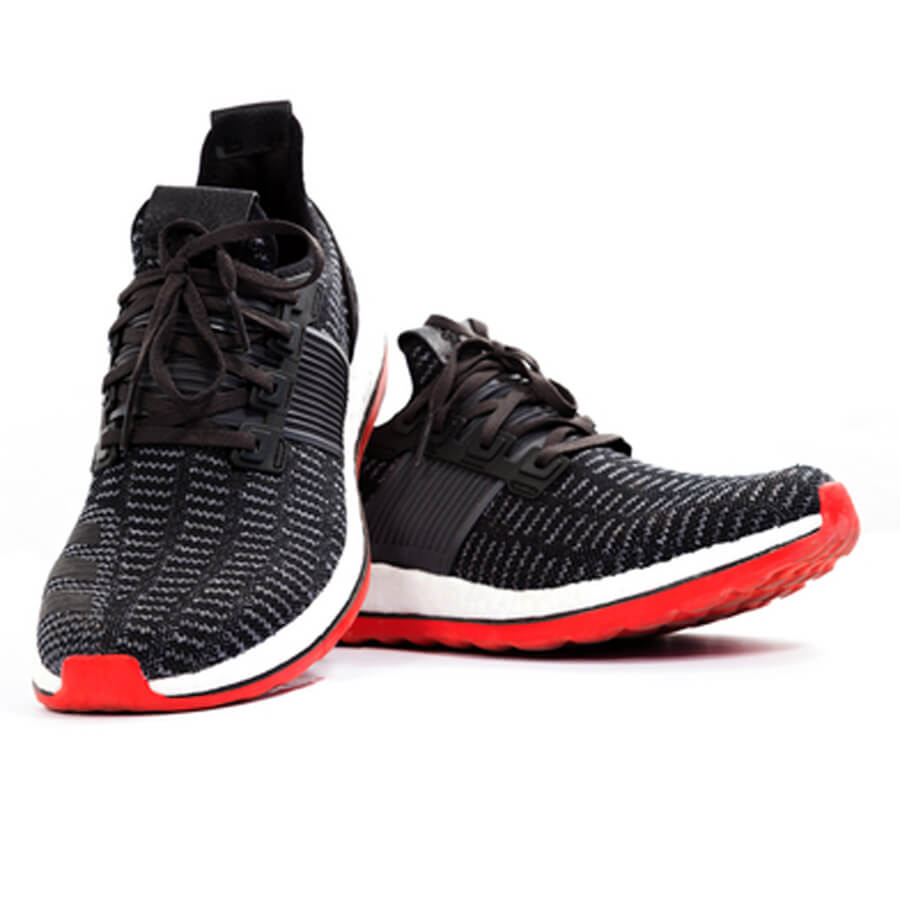 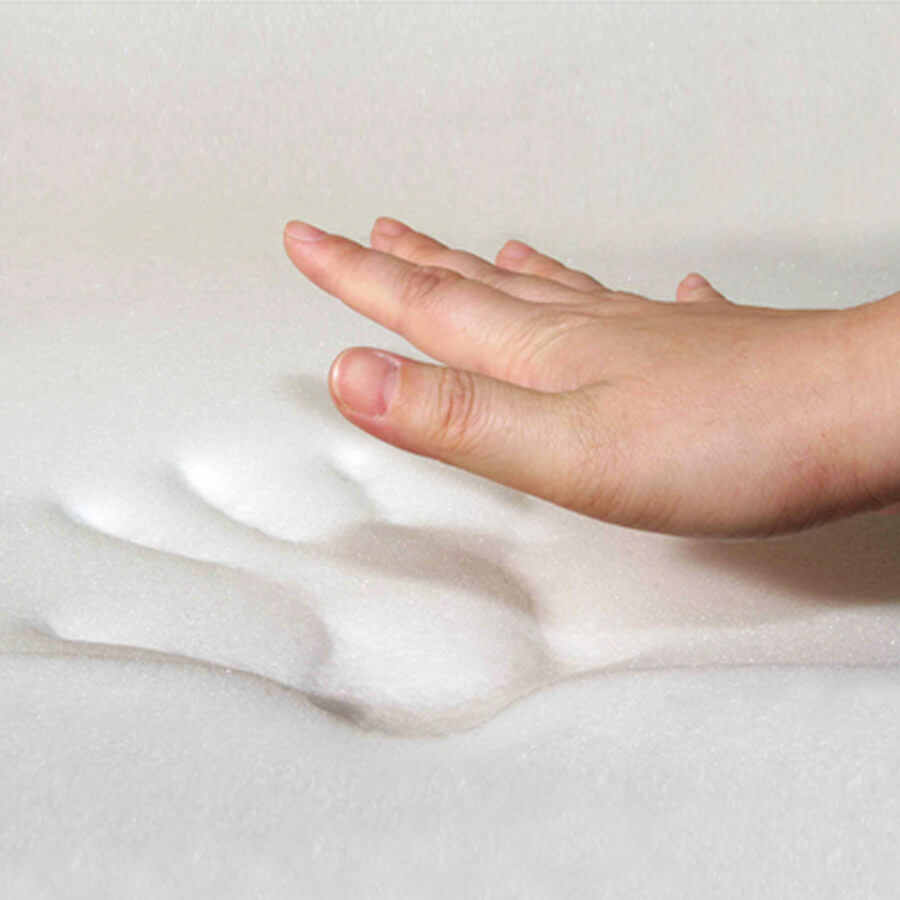 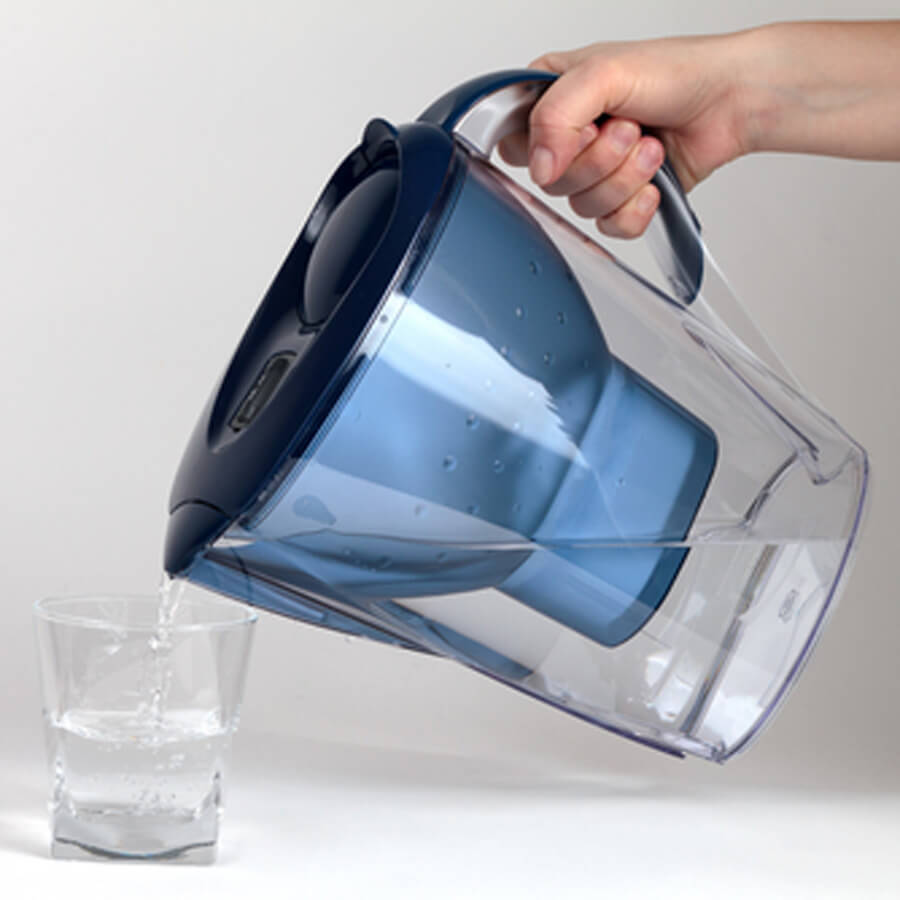 Put your class' observation skills to the test with these three astro inventions, now part of everyday life. This activity is great for promoting observation and discussion skills.

All of these items (trainers, memory foam and the water filter) were originally designed for astronauts to take with them into space! The same technology used in Neil Armstrong’s moon boots is now used in trainers. This process, also known as 'blow rubber moulding', was used to create hollow athletic shoe soles designed to be filled with shock-absorbing materials. This allowed the astronauts footwear with the flexibility they needed to be able to move easily around.

Temper foam was invented in 1966 to absorb shock in rocket seats. Memory foam provides a lot of support for the spine, distributing weight evenly. It is such a useful material that it's now included in wheelchair cushions, prosthetic limbs, mattresses and pillows.

In space, every drop of water is precious and must be recycled again and again. NASA discovered that they could clean water using activated carbon. This same process is now common in several types of water filter all over the world.

If the children have been inspired why not research other everyday items, which were originally invented for use in space. There are lots more!
It is estimated that it will take approximately seven months to fly to Mars. As the children what additional items might they invent in order to make your trip more comfortable.

There's a limit to the amount of water a space shuttle can carry, so ask the children to consider What if an astronaut gets thirsty?