Kulvinder Johal is a primary teacher at Northbury Primary School in Barking, London. We asked her about improving your confidence as a teacher and the importance of networks. 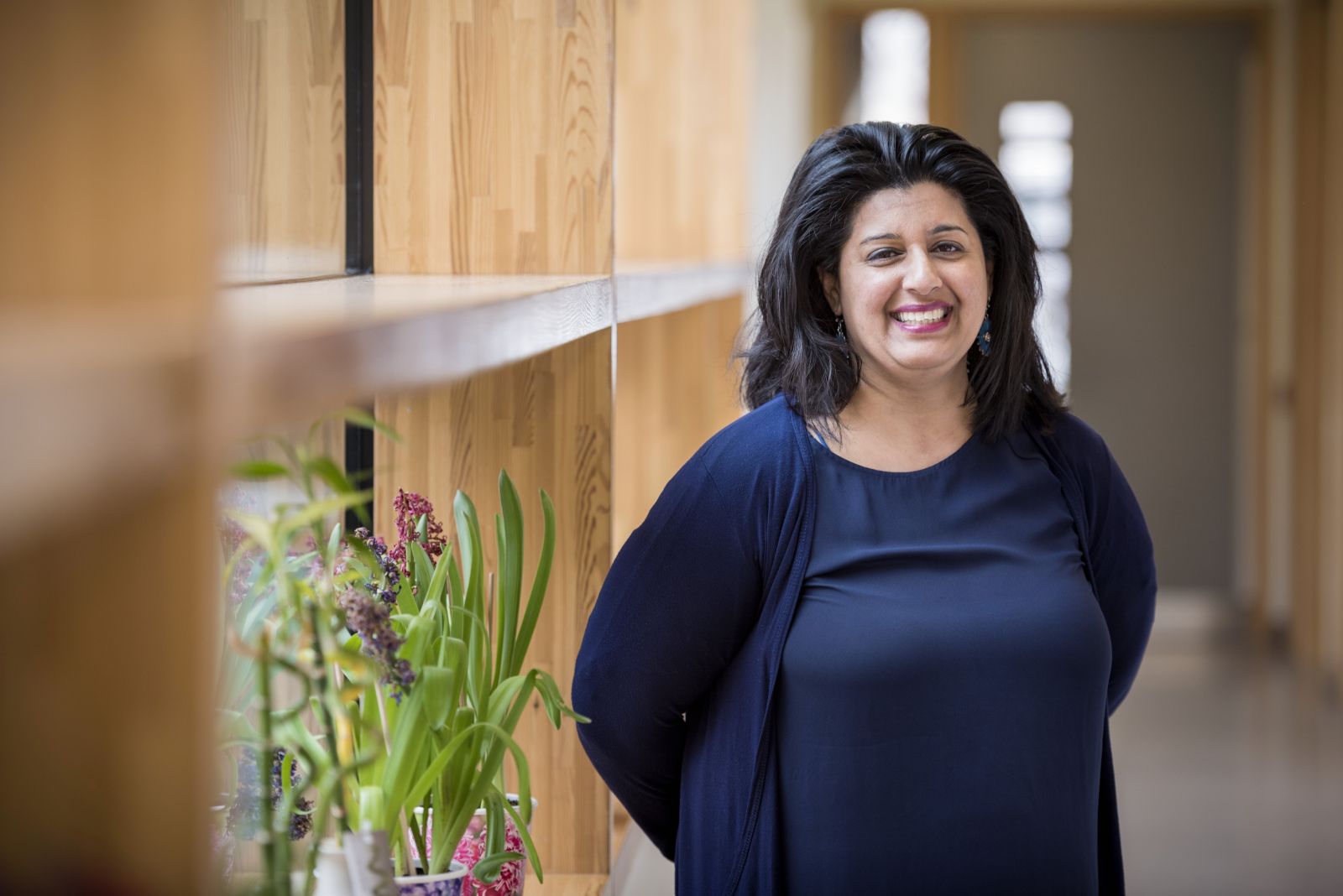 "The science community is very vibrant, very friendly, open and willing to share."

When I was younger I thought I was going to go into journalism. but as I was doing my degree, I felt that teaching was what I wanted to do. In 2012, I won the Primary Science Teacher of the Year award which opened lots of doors and linked me to colleagues around the country, which I hadn’t had before. The science community is very vibrant, very friendly, open and willing to share. It's snowballed into me working with other agencies like the Ogden Trust, Science on Stage, Royal Institute, and Wellcome. There was also help with finances to get me out of school, which is important because I’m a full-time teacher.

There has been a huge change in teaching since I started 25 years ago, teaching was what we called ‘chalk and talk’, especially in science. When I took over as science lead I felt that the teacher shouldn’t be doing the activities, the children needed to do it.

"Trust is important in the classroom, the excitement building means the children really behave and helps the children to be in charge of learning."

My staff use candles to show changes of state, previously that would have been a teacher at the front. We set the ground rules, make it clear. I can do a whole class with saws, with knives, because I feel confident. To see something close up and own the learning, that’s really important. It gets their minds turning in a way that they were not turning before. Look outside your window, the weather, my cup of tea! It’s all science.

Two years ago we’d been to Darwin House and seen carnivorous plants so I bought Venus flytraps for the corridor. One of the boys was in the garden and asked if it would eat a worm, so we tried it! The flytrap started to close over the worm, we put it on the visualiser, they just sat and watched the flytrap, it was just brilliant!

I like using the Zoom In, Zoom Outs on Explorify, as a teacher, you look at them and you think ‘I don’t know what that is!’ I used it for teacher training too. We're encouraging children to look closely at things, use their observation skills, there was an awe and wonder about them.

"Where teachers don’t have control or are out of their comfort zone, that can be a bit scary."

You do have to stretch yourself, then you realise it’s not as bad as you thought – I think that's the nicest part of our job! One year we were going to look at yeast, once my colleagues realised I could make 30 loaves of bread with my class and it worked then they had a go the next day. You make the dough in the morning, leave prove at lunch and put in the oven in the afternoon!

One of my year four colleagues was doing Coca Cola bottle rockets with Mentos in the playground. It showed me how well he’s doing, he was in his third year of teaching and he can sit there with 60 children and manage that activity. If the teachers are enjoying it then the children are enjoying it too.

There is a lot of support out there from organisations including ASE, and the Primary Science Teacher’s Trust. Whether there’s a PSTT fellow in their area or not, the science networks are there, once you tap into those you have people near you who can support you. Online, Primary Rocks and ASE chat and Unleash are great. People are prepared to share their schemes of work and there are loads of events to inspire you.

"Thanks to the internet, the world is smaller now"

We’re able to chat, send resources, ask for support, with colleagues from Ireland, Scotland, England. We did a Google Hangout with a school in Manchester and a school in Mexico, we were discussing Mission X, Train like an astronaut. We looked at what we’re all doing for our activities and the children were all talking to each other: that’s quite powerful. Watching Tim Peake, that was a whole school event for most schools across the country, we watched that in our classrooms via the internet. There's a lot more you can do now! One of our colleagues is sending questions to people going to the north pole, we’ve done linkups with London Zoo, and Whipsnade, you can be in the classroom and watching someone in the zoo.

One boy had been on a trip to a space centre and asked me for some help. He wanted to launch a satellite and told me he was working on it at home. I was out of my comfort zone, so I went on Twitter, and I found someone who works in physics and asked if I could send some questions. She works at the Institute of Physics and she responded. Later on, this child tells me he wants to be a mechanical engineer! We’ve managed to inspire him and set him on his way, that's what it's all about.

‘Assessment is not something that happens in the plenary at the end of a lesson, it starts with planning and should be emb...