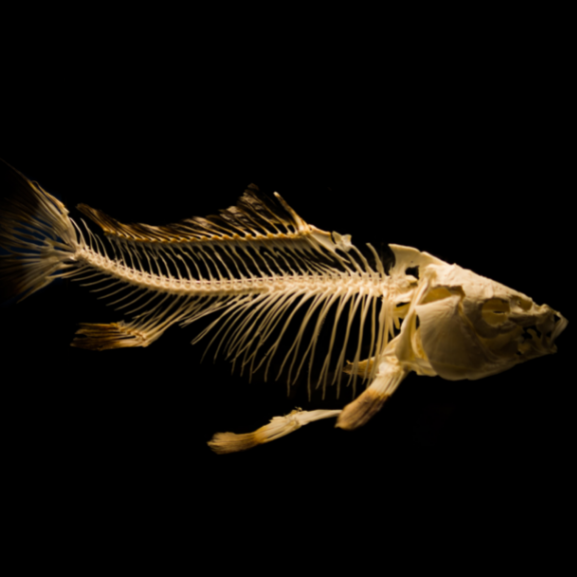 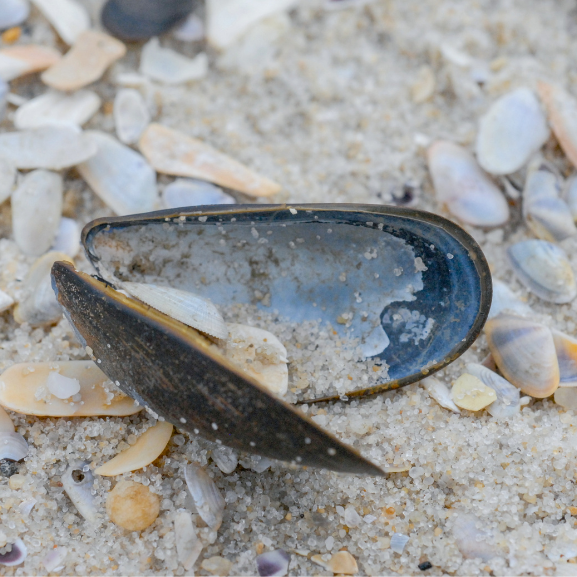 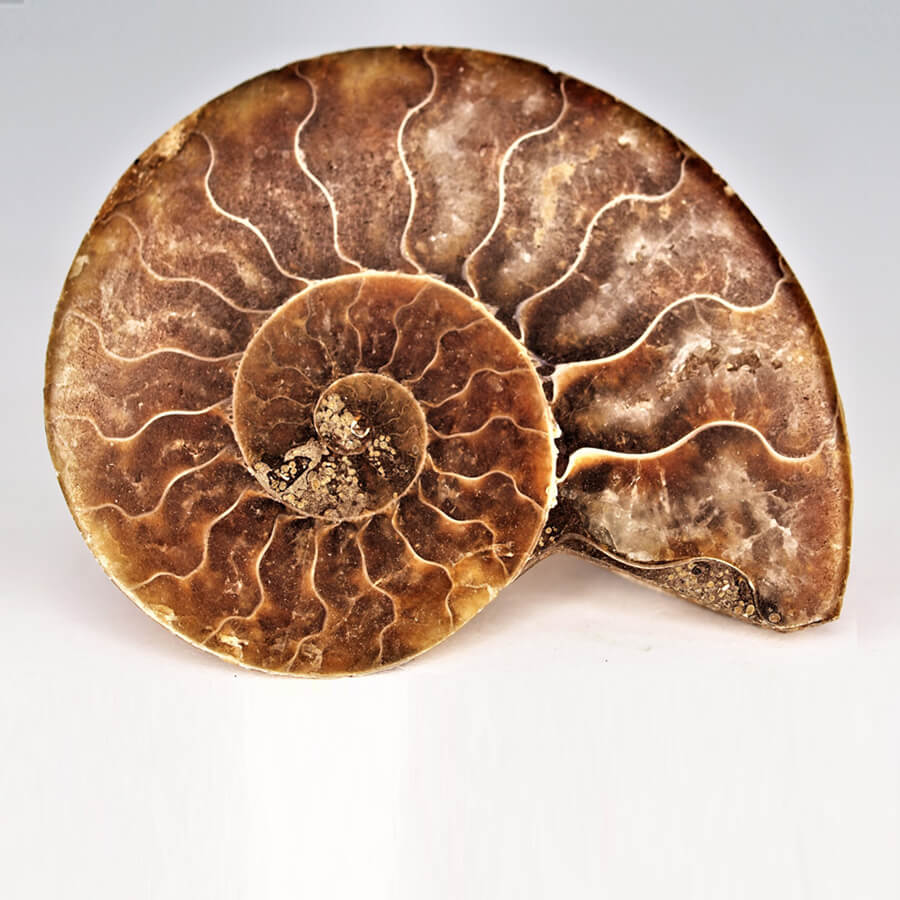 Animals, including humans , Living things and their habitats

Put your class's observation skills to the test with these different animal remains. This activity is great for promoting observation and discussion skills.

1. Show the three images above, making sure that everyone understands what they are before asking everyone to come up with as many similarities and differences as they can.

When animals die, they leave behind remains, which can give us evidence of what lives, or has lived, in an environment, even if we were not able to see the animal when it was alive. Here are three examples of those remains: fish bones, mussel shells and an ammonite (a sea creature that became extinct along with the dinosaurs).

For example, we might find fish bones and seashells on the seashore even though the animals may have spent their lives living in the sea where we were not able to see them. Similarly, the ammonite fossil is all that remains of an animal that lived long before humans did. We only know about ammonites because of the fossils left behind. These not only tell us that they lived, but also give us information about the parts of the world where they were found and the kind of habitat that they lived in.

When scientists look for signs of life on Mars, many think that they are unlikely to find living organisms, but are more likely to find the remains of past life.  However, these remains are very unlikely to be as obvious as the remains shown here, as they would almost certainly be microscopic.

It can be worth giving children artefacts such as these to examine closely. Asking them to make careful labelled drawings will really help them to focus on their external appearance and to begin to ask questions about what they see. Giving them a hand lens will also help them to look really closely. You could ask them to make a drawing of what they think the animals looked like when they were alive. Think about other signs of life with the mystery bag containing animal remains, such as bones and shells.